Meet the speakers for the CSBP Coastal Connections Challenge. 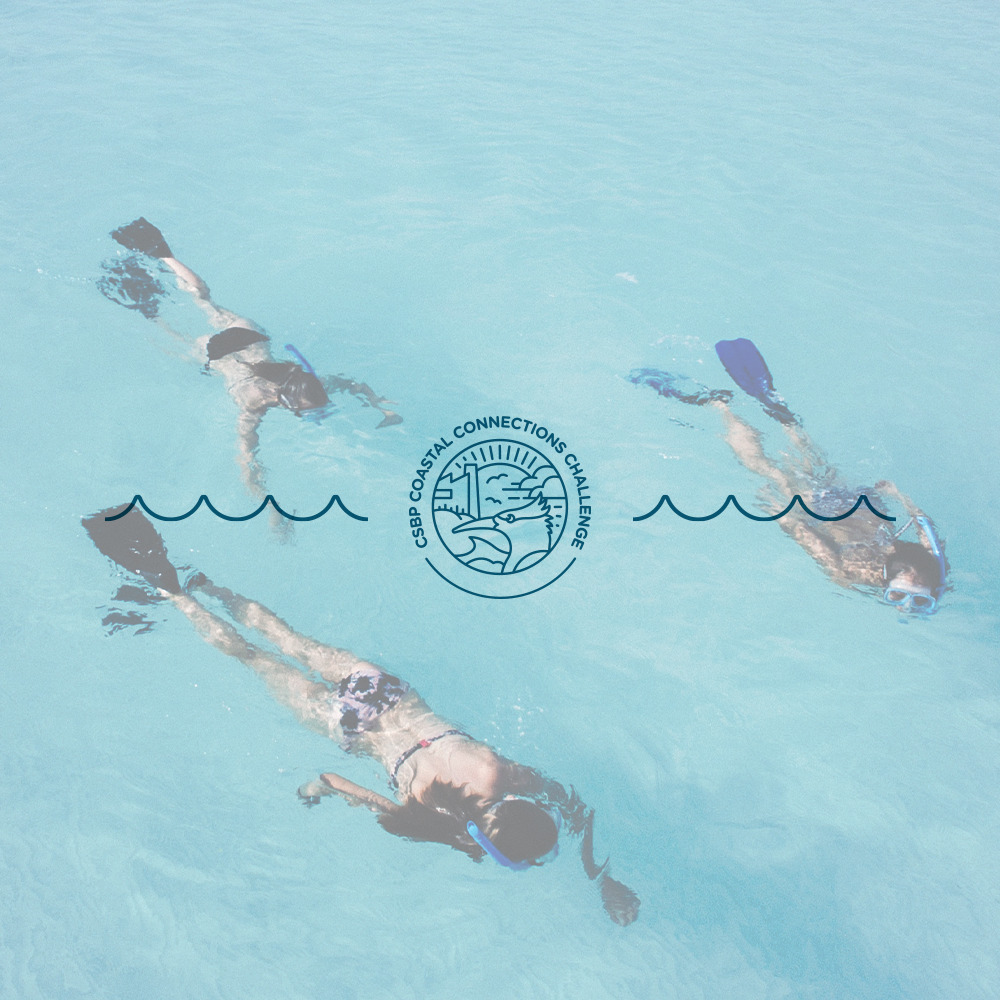 Alanna Cooper grew up immersed in and around the ocean, so it seemed inevitable when she pursued Marine Biology and Conservation at University.

A keen scuba diver, surfer and recreational fisher, Alanna has a deep appreciation for the beauty and fragility of our aquatic and marine environments.

In her current role as a Project Officer for OzFish Unlimited (Perth Chapter), Alanna engages with the local community to promote what she loves.

“I’m proud that this job allows me to bring together like-minded people to make a positive impact to our marine and aquatic environments through a range of exciting habitat restoration projects such as the Seeds for Snapper project.”

At the CSBP Coastal Connections Challenge, Alanna will present on the importance of seagrass meadows and discuss the value of citizen scientists in projects like Seeds For Snapper. Dr Michael Cuttler is originally from the USA where he completed an undergraduate and Honours degree in earth sciences and coastal processes at Boston College.

After completing his PhD at University of Western Australia (UWA) in 2017, he is now a Postdoctoral Research Fellow at UWA’s Oceans Graduate School and Oceans Institute.

His research focuses on understanding the physical processes driving changes in coastal morphology over a range of time (individual storm events to interannual/decadal coastal evolution) and spatial scales (individual beaches to regional coastlines).

To study these processes, he relies on observational data (in situ instruments, fixed cameras, drones, satellites) as well as numerical modelling. His current research projects span the Western Australian coastline from the South Coast to the Pilbara. Born in Wales, Dave Ditchburn has lived in Perth for 35 years, working as a mechanic before turning his attention to photography.

A self-confessed ‘bird nerd’, Dave has a particular love of capturing the beauty in nature, creating images he describes as ‘a return ticket to moments passed’.

Since taking up photography, Dave has discovered a passion for sharing his knowledge with young people through workshops.

Dave says the discipline of photography is a great way to engage with nature, as finding the perfect image is about being in the moment and being aware of your surroundings.

“There is something unique about sharing with the viewer an image that tells a story or
message you want to convey, evoking a feeling or emotion.” Olman Walley is a traditional owner of the Whadjuk Noongar region who has dedicated his career to sharing and promoting Noongar culture locally and internationally through performance, tourism and education.

As a small business owner, educator and performing artist, Olman is passionate about improving the awareness, revival and maintenance of Noongar culture here in the South West.

The Sequence our Seas (SoS) program is overseen by Curtin University’s School of Molecular and Life Sciences. The school links the key sciences of agriculture, chemistry and environment with a particular emphasis on ecology, with its fish and coral dynamics teams actively using eDNA as part of their field-leading research programs.

SoS is hosted by the Trace and Environmental DNA (TrEnD) laboratory and eDNA frontiers, who are active researchers and world leaders in eDNA and ancient DNA (aDNA) fields.

Together we aim to develop and translate the latest environmental DNA (eDNA) technologies to enable everyone access to this cutting edge biodiversity tool. Kat became a scientist as she was passionate about conserving the Australian wildlife.

She studied Wildlife Biology and then expanded into the field of genetics so she could utilise modern techniques in the conservation process.

She has been able to use the results of these techniques to list species for protection, as well as find new species.

She now works for eDNA frontiers, looking at the biodiversity of ecosystems using the next generation of genetic techniques. Miwa grew up in Japan and arrived in Australia at 18 to learn English and become a SCUBA diving instructor. She was amazed by the Australian natural environment, which culminated in her studying marine biology at the University of Queensland.

Her passion is environmental conservation, which is important to protect ecosystems that provide clean air and water, food, livelihoods and enjoyment to all of us who live here on Earth.

She is now part of the eDNA frontiers team at Curtin University as a molecular biologist and applies environmental DNA (eDNA) to measure ecosystem health and biodiversity.

One of her PhD projects consisted of finding out what red snappers eat using DNA analysis;

Our work helps restore and preserve our coastline through some of these activities:

We work with volunteers, educational institutions, business and industry as well as local and state government agencies to promote awareness and enhance education about coastal preservation. Hannah is a passionate environmental advocate and beach lover who believes in community connection as a key driver in conservation action.

She strives to strengthen this connection through community education, art, awareness raising and on-ground conservation, the opportunity for people to get their hands dirty!

Hannah counts herself lucky to support the wonderful Perth coastal community to protect and restore Perth’s beautiful coastal reserves as a Coastal and Marine Manager with Perth NRM.

In her spare time, Hannah sits on several community committees and co-directs ‘Eco Action’, an environmental education organisation born out of Hannah and her friends’ passion to do more, together they strive to build connection through hands on workshops occasionally involving weird and wonderful insect interactions. Kate has worked in the field of ecosystem conservation and restoration with a focus on coastal and marine environments for many years, and has been fortunate to have worked for Rottnest Island and the Leeuwin Ocean Adventure Foundation prior to joining Perth NRM.

Her background encompasses significant work as a science communicator and environmental educator, sharing knowledge and inspiring people to become engaged with local conservation initiatives that will lead to positive outcomes for natural areas. After completing a multidisciplinary Science degree in Aquatic Science, Aquaculture and Chemistry, Wayne completed a post-graduate Diploma in Education and became a high school teacher for several years, while also volunteering at Under Water World (now AQWA).

Following his passions for education, conservation and sustainability, Wayne worked at Perth Zoo for around eight years and the WA Museum for more than five years, designing and running programs to engage youth in STEM and the natural world.

Wayne joined Perth NRM in 2019 to reboot the Adopt A Beach program, connecting youth to the ocean and the principles of conservation.